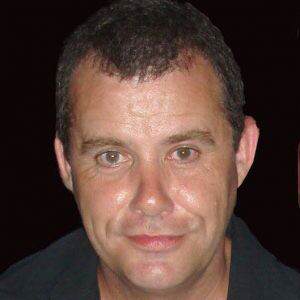 Martin Kane The KANO Foundation took inspiration from the highly successful “Bringing Martin Home” fundraising effort that was undertaken by the Celtic support to help pay for modifications to Martin ‘Kano’ Kane’s home to enable him to return home for Christmas after being struck down by Devic’s Syndrome. Find out more about The KANO Foundation origins <<here>> 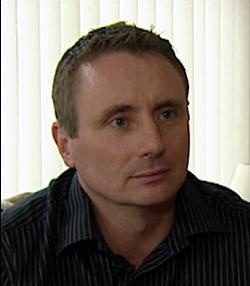 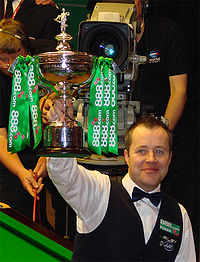 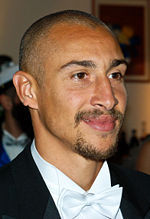 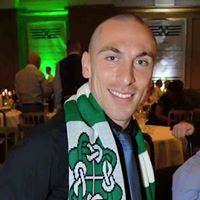